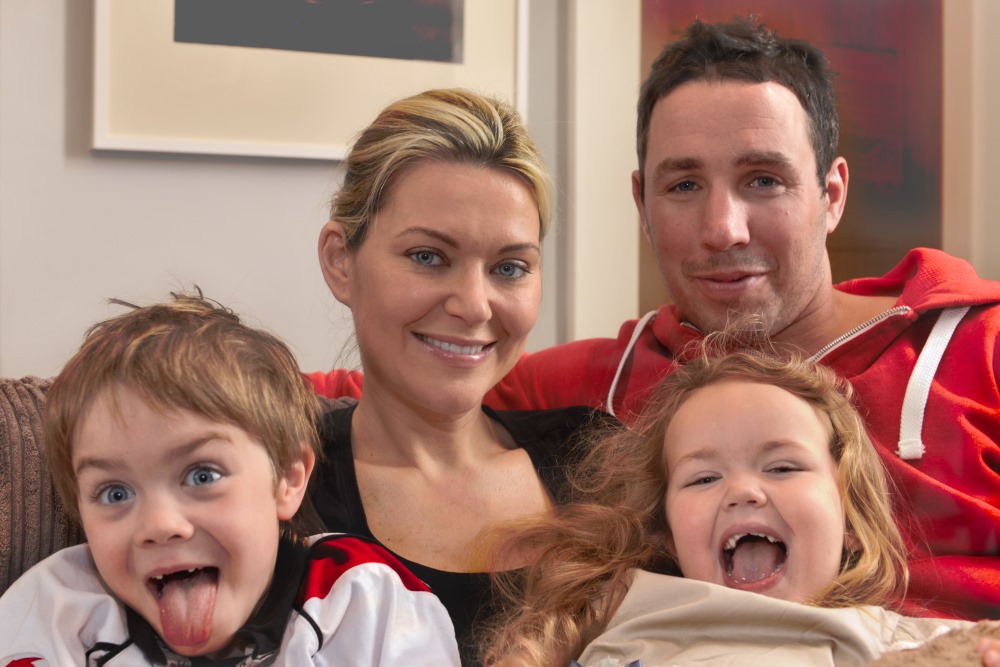 I have to say this is the time of the year that I don’t miss playing rugby. Christmas matches always seemed to get in the way of the social schedule over the festive period!

Ulster will be disappointed with the results and performances in general over the last 6 weeks. The result against Toulon on Saturday was a bit of a shock. This hasn’t been helped by the injuries the squad have suffered during this period but thankfully Ruan Pienaar is back to full fitness and Chris Henry will make a full recovery from his heart scare. The team and supporters will be glad to have them back. It is the nature of modern rugby that as soon as some players recover, others are injured, and now Paddy Jackson will be out with a dislocated elbow for a number of weeks.

These days there are so many platforms for fans to voice both their joy when things are going well and their frustration when things don’t quite go to plan. At the moment there is a growing frustration with Ulster and the teams form of late and it can be very easy, as a player or coach, to get upset by this if you let yourself get caught up in it. The secret is to avoid looking; stay away from the blogs (except mine of course) don’t pick up the newspapers and limit how you use social media. Players know the fans want Ulster to do well, but the paying supporters are demanding and everyone has an opinion that they can now publish.

I think that Ulster aren’t in a bad position at all when you factor in the turnover of players and staff this season and the amount of injuries we have sustained in the squad. At the time of writing we are just 5 points off the top of the table and injured players are gradually getting off the physio bench and back on the pitch.

A real test awaits the squad over the 6 Nations period. The depth and leadership of the squad are really put to the test with usually up to 10 first team players either unavailable for selection or for the large majority of the team’s training sessions. The next half dozen games in the Guinness Pro12 will make or break Ulster Rugby’s season but they are all very winnable games an I would be confident that by the end of the 6 Nations Ulster will be climbing up the table challenging for a home semi-final.

For those players hoping to feature with Ireland in the upcoming 6 Nations the next few weeks are vital. Toulon and Leicester will provide the shop window for Joe Schmidt to assess each player’s form. No tougher test could be asked for but there is no better feeling than when you hear your name being called out in the starting line up to play for Ireland. It makes all that you have sacrificed for years worthwhile, it doesn’t matter if it’s your first cap or your 30th, that feeling never changes.

There will be whispers of Grand Slams creeping into the camp after the successful Autumn Series and with England and France in Dublin you have to say ‘why not’? There will be no better men to manage those expectations than Paul O’Connell and Joe Schmidt, a great leader of men and an Einstein like tactician!

Besides some punditry and the Paddy Wallace Rugby Academy which is organising its Easter Camps I have partnered up with Andy Park at Sportology Consulting which helps manage athletes’ careers. I am enjoying writing the blog for H3 as part of my partnership with the 3FiveTwo Group, and getting a better understanding of the nature of injuries and overall health. 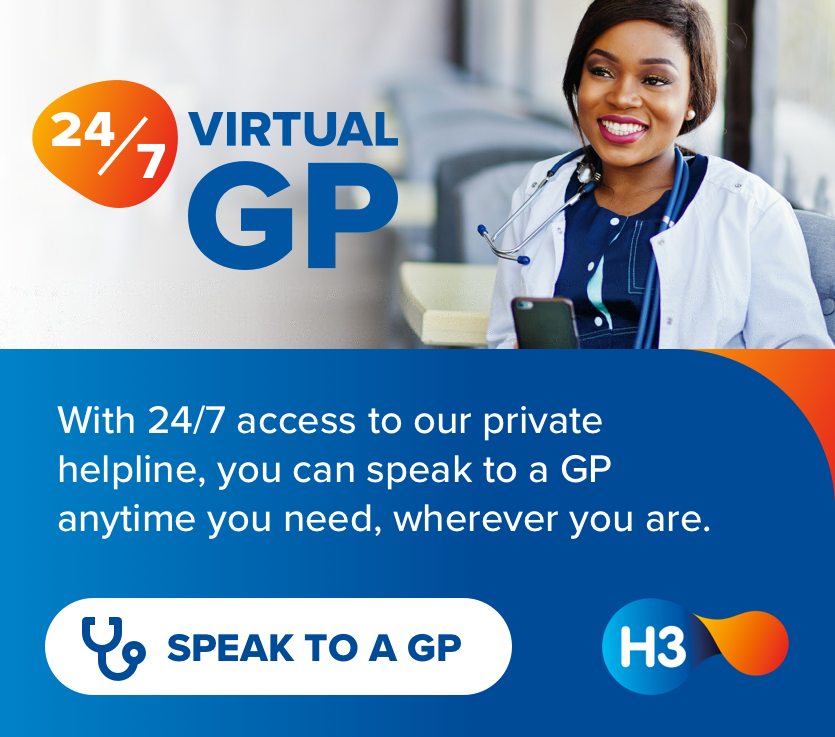